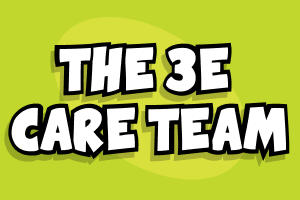 What Is Inflammatory Bowel Disease?

Pain is a typical symptom of both conditions, because inflamed tissue becomes red, swollen, and painful.

Your doctor has determined that you have Crohn’s disease or ulcerative colitis, based on:

Symptoms often range in severity. They may be mild or absent during periods of remission. At other times, especially during a flare-up, they may be severe.

Despite much research, the cause of IBD is not known. An overactive immune reaction that mistakenly attacks the body’s own healthy cells may play a role.

Although anyone can develop IBD, it seems to run in certain families and it is more common in Caucasian and Jewish populations. Girls and boys appear to be affected in equal numbers.

Symptoms usually arise in the teen years, but diagnosis may be delayed if young people try to ignore their symptoms.

IBD cannot be “caught” or “given” to anyone, and you did not cause the IBD by something you did or didn’t do.

A less serious condition called irritable bowel syndrome (IBS) causes some of the same symptoms as IBD. The underlying cause of IBS is abnormal motility (contractions) of the colon, not inflammation. Most IBS patients are relatively healthy.

Even though IBS not IBD, it is possible for a patient to have both conditions.